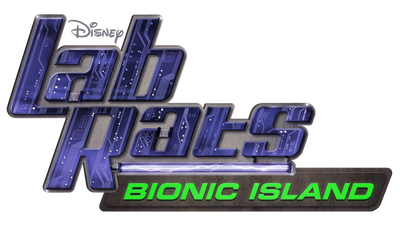 I would like to discuss Lab Rats with y'all.

What do you think will happen in this new episode series?

Anyone else think that would be just epic if there actually was one?

Anyone that does needs to help me tweet the cast and crew of both shows if they have a twitter.

That way we cann all make it happen.

Especilaly make is happen since even before BTR(the show anyways) ended, because of Nick and Disney being two different things, (well companies, and I don't think they get al;ong), there was no chance of an actuall Big Time Rush and Lab Rats crossover special, though the cast of both shows probably ending meeting somehow anways.