What's on your mind?

Pretty much, Chase and Sebastian is a thing (but they are in the closet), and Chase wants to come out, while Sebastian is pretty much like "I do too, but we will do it later, alright?" Spoiler alert: he never does.

Chase gets sort of annoyed after a while, but contains himself cause he truly thinks that they will one day.

He finds out about Sebastians and Bree’s affections, which scorches him to the core- infuriates him. He confronts him about it, and Sebastian says "it’s just a game, I don’t really mean it" but Chase ain’t havin it.

They argue for a while, and eventually it leads to this:

Chase: You swore- we were going to come out anyways- tell the truth you damn-

Sebastian: I WILL. I’m just waiting for the-

Chase shoves him to the ground and calls him a liar (istg the song Two Birds fits this story so well symbolically check it out https://youtu.be/Bb3_oDWiD_w 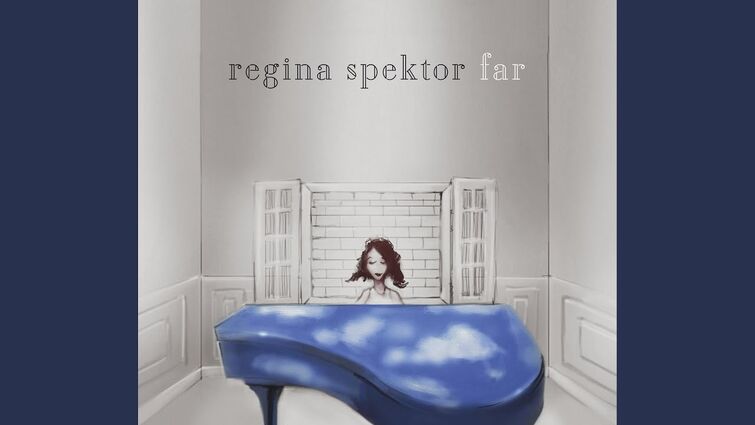 Instead of Sebastian starting the rebellion, Chase does.. >:)

Reply that you want a continuation if ya want one, I’ll ping you :)

(edited by Halxq)
Chase DavenportBree DavenportSebastian
I want to make a page about me.
(edited by Trevor Jaco 0)

1) Another Bionic Daughter Part 1 Douglas reveals to Adam, Leo, and Daniel that he has a fifth bionic child and her name is Ellie Davenport. Ellie is an 8 year old girl who has power replication as her brother Daniel.

2) Another Bionic Daughter Part 2 Ellie starts to adjust to life at the Bionic Academy. However, Leo is having a difficult time training her. Ellie's bionics starts to go haywire and starts to sink the Bionic Academy. Leo, Taylor, and Logan go on a mission to fight a giant robot in Mission Creek. Douglas created a bionic chip for Leo, Daniel, and Ellie. Daniel and Ellie went to help Leo's team battle the giant robot. Adam stays behind at the academy to battle a few androids sent by an unknown person.

3) Bionic Fishing Trip Douglas takes Daniel and Ellie on a fishing trip. Douglas still don't feel like telling Donald that he has another daughter yet.

5) Do You Want Fries With Those Shakes? Taylor quits being a bionic student after she makes a mistake on a mission. She decide to get a job at a burger joint in Mission Creek. Leo and Logan goes to help her get her confidence back.

6) Human Eddy Returns Perry accidentally transformed Eddy back into a human again. Eddy and Douglas hang out together by blowing things up. Eddy end up blowing up Donald's limo and tries to frame Douglas for it.