Guy Distad
"Bionic Rebellion" is the 1st and 2nd episode in Season 4 and the premiere of Lab Rats: Bionic Island. It first aired on March 18, 2015. This is the 73rd and 74th episode overall. It features the last appearance of Sebastian and the only appearance of Lexi and Tank.

Sebastian has secretly formed an evil rebellion to get revenge on the Lab Rats for destroying his father, Victor Krane. Meanwhile, Leo is trapped with the other bionic people who also want revenge on their "father", but Leo manages to convince Spin and Bob to help him, and in the end, Sebastian is defeated, along with Lexi and Tank, his rebellion is brought down, and he and his comrades are taken to a facility. 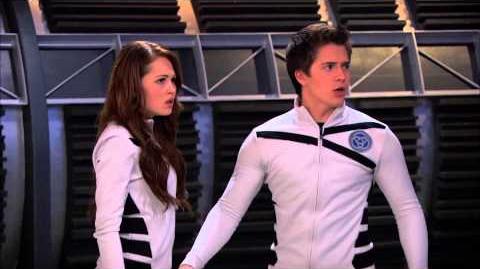 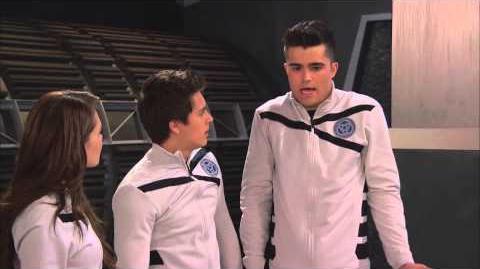 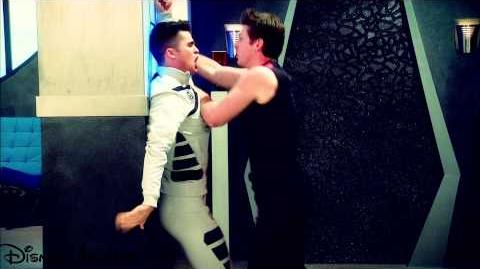 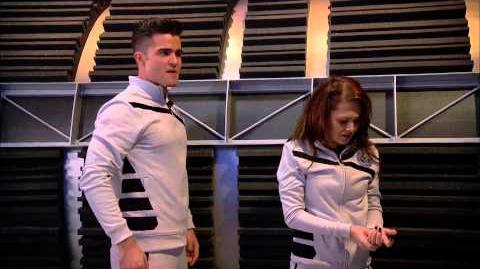