Bradam (Br/ee and Adam) is the pairing of Adam Davenport and Bree Davenport. Bree and Adam are both bionic siblings, like Brase. This pairing is shipped romantically by very few fans. They do have their moments together, and out of all the siblings they bicker the least. In Air Leo, they both tried out for the cheer team, but only Adam makes it. But in the end, Adam helps Bree get back at Stefanie. In Perry 2.0, Bree helps Adam with his superstition that Alaster is a bionic Spy. In Spike's Got Talent, Adam helps Bree after she makes the mistake of melting down his and Owen's sculpture. In Parallel Universe and Bionic Birthday Fail, they share hugs, but they are group hugs. In Twas The Mission Before Christmas, Adam protects Bree when the aftershock comes.

They are portrayed by Kelli Berglund and Spencer Boldman. 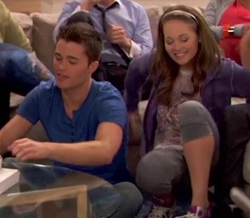 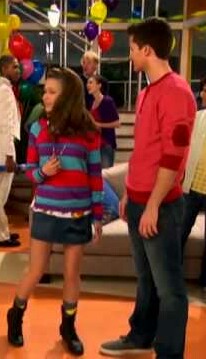 Back From the Future 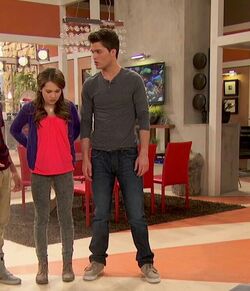 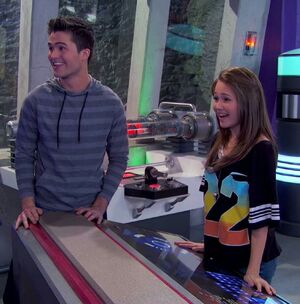 Night of the Living Virus

Concert in a Can 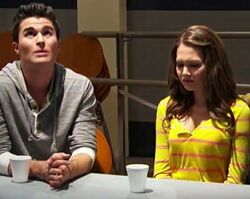 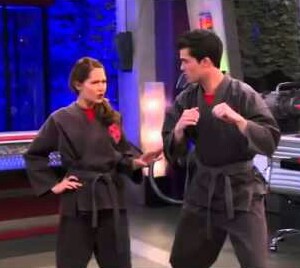 The Rats Strike Back

The Haunting of Mission Creek High

Prank You Very Much 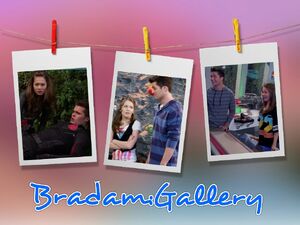 Retrieved from "https://lab-rats.fandom.com/wiki/Bradam?oldid=36167"
Community content is available under CC-BY-SA unless otherwise noted.