Dasha, Bronald, Breo, Tasheo
Brasha (Br/ee and T/asha) is the pairing of Bree Davenport and Tasha Davenport. Bree is presumably Tasha's favorite out of Adam, Bree and Chase, most likely because she is the only girl out of them.

Prank You Very Much 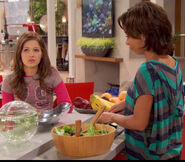 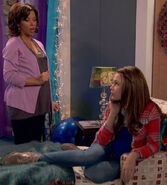 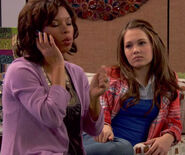