Breo (Br/ee and L/eo) is the friendship/romantic pairing of Bree Davenport and Leo Dooley. They are siblings and close friends. Leo has shown great care for her in Quarantined, Which Father Knows Best?, and in You Posted What?!? Leo saved Bree by distracting Taylor so Bree could kick her. Leo saved Bree's life in Mission Mania. This pairing is shipped romantically and as a friendship by some fans. Bree makes the least fun of Leo out of Adam, Chase and Donald.

Back From the Future

The Rats Strike Back

Twas the Mission Before Christmas

Feel free to add yourself! It doesn't matter if you ship Breo platonically or romantically! 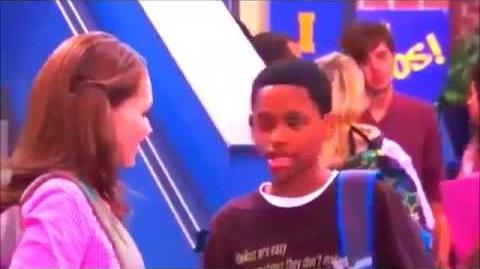 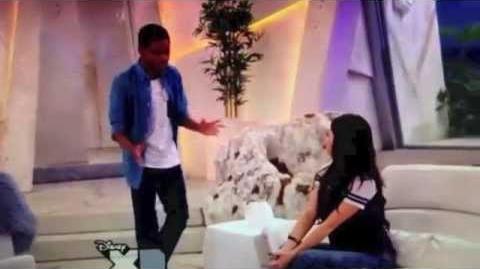 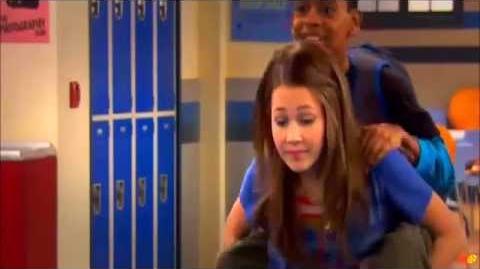 Bree & Leo The Other Side