Adam, Bree and Chase learn about chores and earn allowance for the first time. In hopes of raising more money, the Lab Rats decide to host a yard sale, but they accidentally sell an antique jewelry box that Donald was restoring for Tasha.

Meanwhile, Leo and Donald bond over the latest 'Pig Zombie' movie, but unbeknownst to Donald, Tasha had forbidden Leo from watching the movie.. When Tasha finds out about her son disobeying her rule and lying to her and Davenport, she grounds Leo and forbids him to watch television for a week, but Tasha later lets Leo watch the 'Pig Zombie' movie marathon and extends Leo's grounding to a month.

Donald finds out about the jewelry box's disappearance, and punishes Adam, Bree and Chase by making them do every filthy, disgusting chore in the house without their bionics for a month. 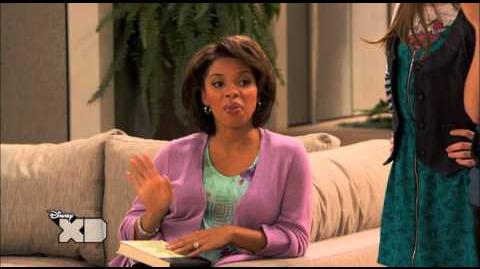 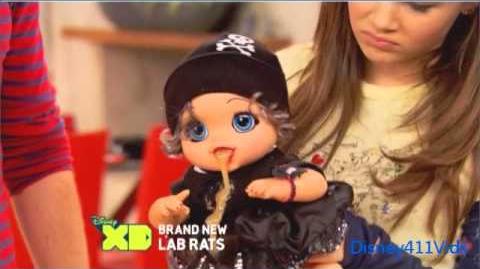