Clayton Harrington is the spoiled son of Pierce Harrington, who appears in the episode The Bionic 500. He is portrayed by J.T. Neal.

Clayton first appeared when Leo discovered that he already gotten the corner locker that Leo had wanted from Terry Perry. Clayton got the locker in exchange for giving her an all-expense payed trip to anywhere around the world. Like his father, Clayton brags about him being richer then Leo.

Later after Pierce loses the race to Donald, Leo told Clayton to pack up his stuff from the corner locker since he's about to move. 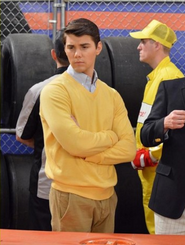 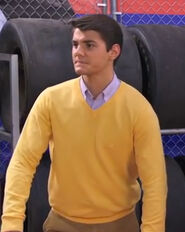 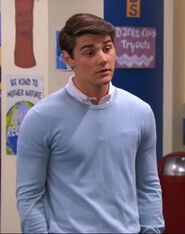 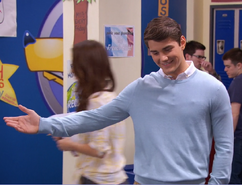 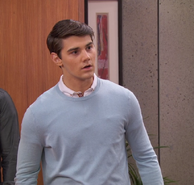 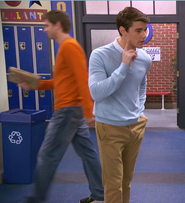 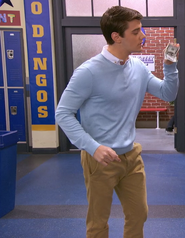 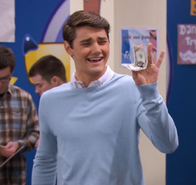 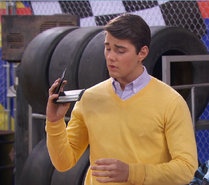