When Leo sees a shark movie that terrifies him, and after Janelle tells Leo how fascinated she is with sharks, Leo tells everyone that Adam and Chase were the screamers at the movie to impress Janelle, so Chase re-purposed a Davenport Industries cyborg shark to scare Leo in front of Janelle. However, the shark's artificial intelligence goes rogue, and Chase, Adam, Leo and Janelle find themselves trapped in the house. Meanwhile, Perry dishes out lies in order to get into a country club and forces Donald and Bree to help.

Leo, Adam and Chase go to see a movie called Shark Beach, which terrifies Leo- he spends the entire movie screaming. The next day at school. Leo lies to Janelle and says that he loved the movie and that Adam and Chase were the ones screaming during the movie. To get back at him, Adam and Chase use one of Davenport's cyborg sharks intended to protect an underwater facility. Chase re-purposes it so it can be used on land, and releases it in the great room when Leo and Janelle are working on an assignment to learn CPR. When Chase tries to turn off the shark, it doesn't respond to his commands, and he realizes the shark has artificial intelligence and was able to take over the home security system, trapping Leo, Janelle, Adam and Chase in the house. Chase tries to use two smaller sharks to destroy the big, main shark, but it turns out they had escaped and were circling the group with the main shark. While they are all stuck on top of the kitchen counter to escape the sharks, Adam admits he wants to be a florist, and also tells Janelle that Leo was actually the one that was screaming during Shark Beach. They try to think of ways to shut down the sharks without revealing their bionics to Janelle, when Leo leaps on top of the main shark. After a struggle, Leo is able to pull the shark's fin off, deactivating it and the smaller sharks. Janelle seems to forgive Leo for having lied because he saved her. Meanwhile, Principal Perry tells Donald and Bree that she's applying to a country club and needs Donald's help, having told a representative that she was married to Donald, as she is a compulsive liar. During the application meeting, Perry keeps lying. She says that she and Donald have a daughter, so Bree has to super-speed to the club to join the meeting. As Perry and Donald are floundering the in meeting, the representative mentions she collects pottery from Peru, and Perry quickly says that the Davenports collect the same pottery and that they have some with them. Bree has to super-speed to Peru to get some pottery. Perry continues to claim she collects the things the representative collects, meaning Bree has to super-speed to various places across the globe to cover up Perry's lies. Due to their "shared interests," the representative decides to accept Perry as a member of the club. But when Perry doesn't know Bree's name, she realizes that Perry was lying and rejects the application. Donald and Bree feel bad for Perry try to convince the representative to accept Perry anyway, eventually bribing her. But Perry decides she doesn't want to join the country club after all because she overheard Donald and Bree lobbying for her to get into the club. Perry instead decides to stay with the Davenports during the whole summer.

After Leo sees a shark movie that terrifies him, Adam and Chase scare him by repurposing a
Davenport Industries cyborg shark. However, the shark's artificial intelligence goes rogue, and
Chase, Adam, Leo and Janelle find themselves trapped in the house. 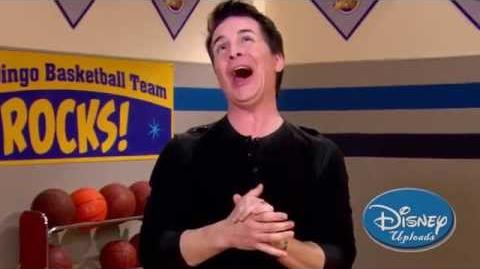 Exclusive Behind the Scenes with "Show Me the Shark" 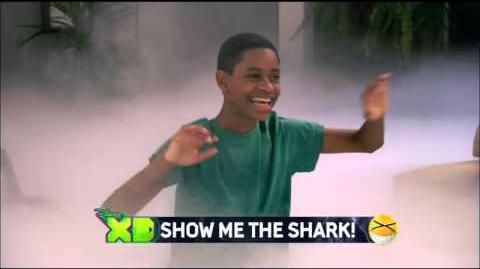 EXCLUSIVE Lab Rats, and Crash and Bernstein - Show Me the Shark! - Summer Preview-0 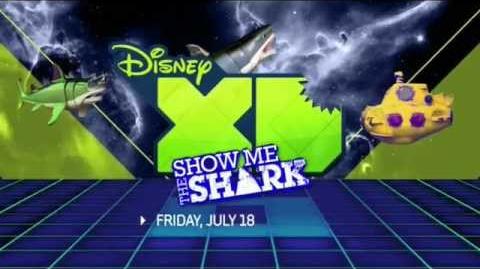 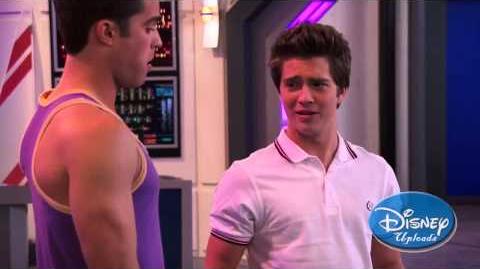 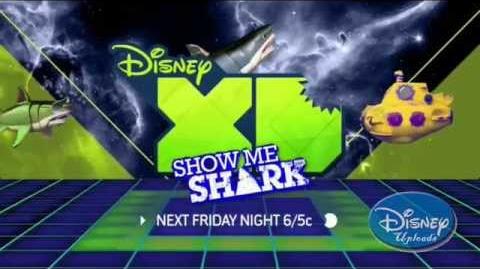 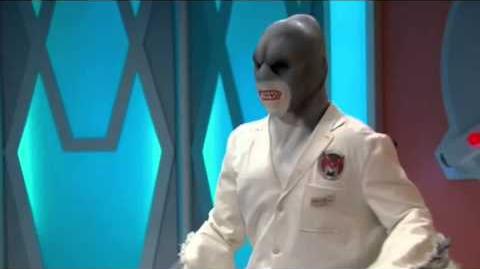