“Hole In One” is the 11th episode in Season 2 of Lab Rats. It first aired on July 1, 2013. This is the 31st episode overall. It features the only appearance of Agent Ryker.

When Donald shows Leo and the Lab Rats his one-million dollar painting, they don't approve of it. While Donald is at work, Leo and the Lab Rats put the painting in Donald's art vault, which has a bunch of hideous paintings of him. When Adam sneezes, it triggers his heat vision which burns a hole into the painting. Leo and the Lab Rats then try to cover it up by painting a new one that looks exactly like the original. All does not go according to plan when the FBI shows up and accuses Donald of forging art and almost discovers the lab when looking for more forged art. Adam, Bree and Chase go and try to find the original painting, which was in the school dumpster. To get it, they had to beat Principal Perry in a golf course. When they won, the Rats brought the painting back to Agent Ryker. The painting checked out as the original, so Donald was free to go. 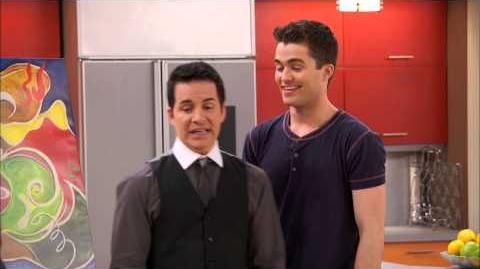 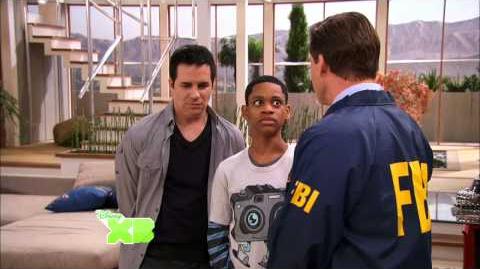