After sneaking a group of their bionic students off the island, Adam, Bree and Chase accidentally leave Spin and Bob behind and scramble to retrieve them before Davenport finds out. 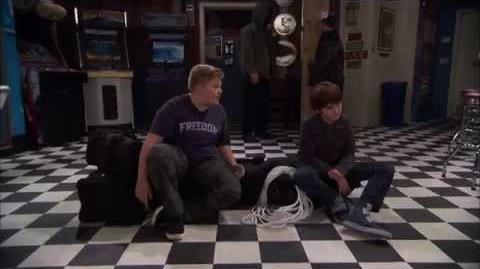 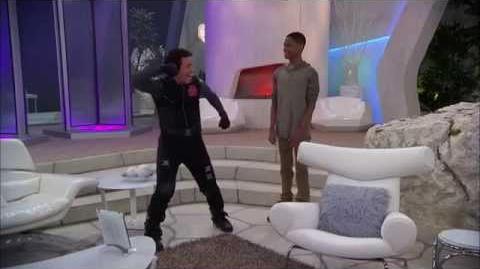