Mareo (Mar/cus and L/eo) is the pairing of Marcus Davenport and Leo Dooley. They are shown to be arch enemies.

Concert in a Can 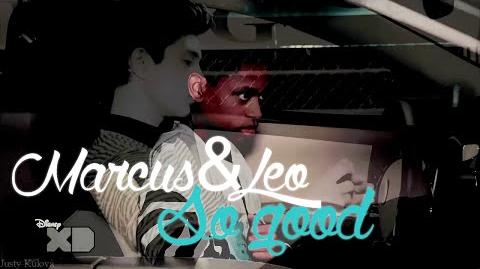 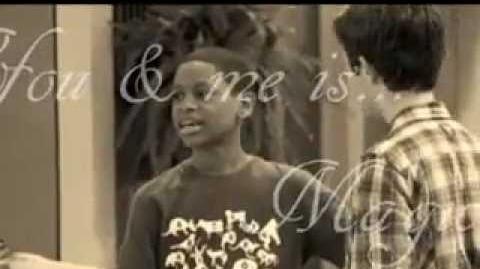