And Then There Were Four

The Mentor Quarters, also known as the Living Quarters, is a location on Lab Rats: Bionic Island. It is located above the main academy. It is where Adam, Bree, Chase and Leo live and sleep. The quarters include capsules, couches, a fireplace, a swimming pool and a view of the sea. This set has appeared in every episode of Season 4 except for Space Colony and The Vanishing.

Theoretically, the quarters are accessed by a hallway next to the hydroloop in the commons area. Since the quarters are above the main academy, there is most likely a staircase or an elevator that leads to the hallway. 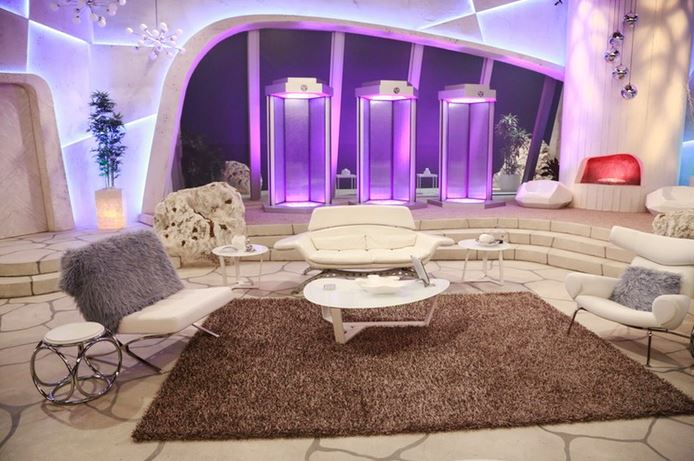