“Mission: Mission Creek High” is the 4th episode in Season 3 of Lab Rats. It aired on March 3, 2014. This is the 50th episode overall. It features the first appearance of the new Lab

Now that she knows their bionic secret, Principal Perry pesters Adam, Bree and Chase to take her on a mission. Meanwhile, Leo takes Janelle on a date to a basketball game, but unlucky things keep happening.

Donald shows Leo, Adam, Bree and Chase the new lab. Now that she knows their secret, Principal Perry pesters Adam, Bree, and Chase to take her on a bionic mission. When they stage a fake mission, things don't go as planned, and they have to save Mission Creek High from a speeding rocket. Meanwhile, Leo finds out that Janelle has been avoiding him, because he is "bad luck." Leo decides to make it up to her by taking her to a championship basketball game at the school. Adam and Bree finished the mission by throwing Principal Perry's new car at the incoming rocket to stop it from hitting the school. Leo is able prove to Janelle that he is not bad luck, by pulling her out of the way of part of Perry's destroyed car, but only for a moment. She ends up being covered with pudding and cat litter from Principal Perry's car. 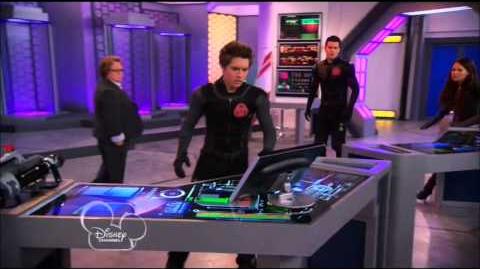 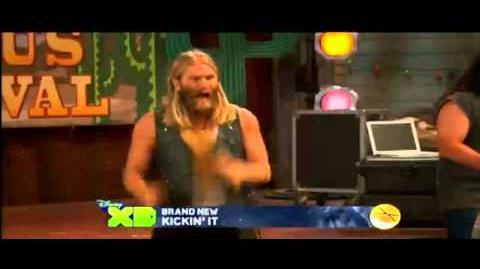