“Principal from Another Planet” is the 8th episode in Season 3 of Lab Rats. It first aired on April 14, 2014. This is the 54th episode overall.

An alien life form takes control of Principal Perry's body during a lunar eclipse. Meanwhile, Leo tries to capture the rare weird events of what happens during the lunar eclipse on camera.

Donald is excited for the first lunar eclipse. Meanwhile, Leo is determined to find the bizarre events on the lunar eclipse.When Perry claims to see an alien spaceship everybody panics. Perry suggests Chase is the queen and will have babies. Perry spits green goo slowly turning into a alien. Down in the lab the Lab Rats try to trap her in the capsules but fail. Adam attempts to defeat the alien but fails. When the alien goes to sleep Leo tries to get a close-up but is captured by the alien instead. Adam, Bree, Chase and Davenport find Leo and free him and the aliens leave to go take over Mars instead. In the end, it is revealed the entire episode was just a short sci-fi film Leo made for a film festival. 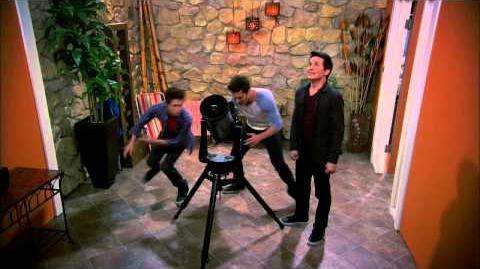 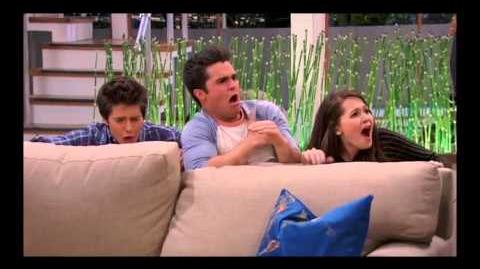 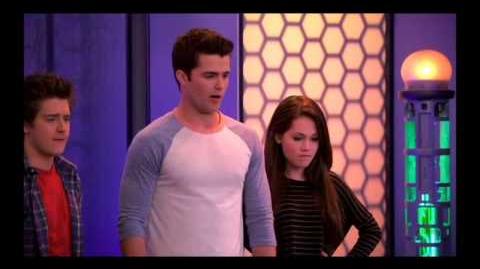 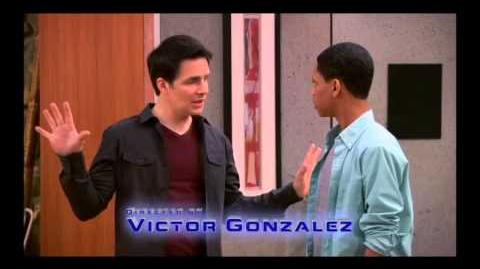 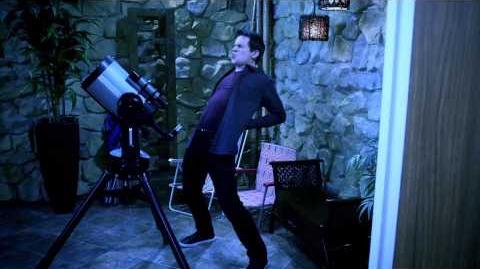 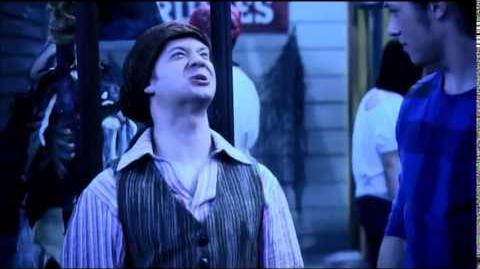 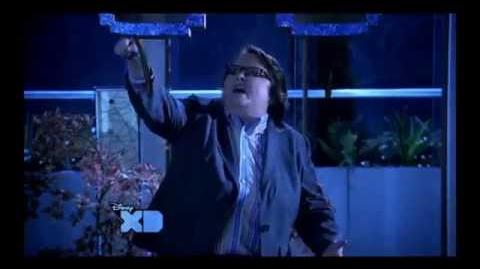