"Rats on a Train" is the 5th episode in Season 1 of Lab Rats. It first aired on March 19, 2012. It features Adam, Bree, Chase, and Leo's first mission and first mention appearance of Caitlin.

The Lab Rats get their first mission to stop Davenport's high-tech super fast train from speeding out of control. Leo sneaks along, but when the Lab Rats discover he accidentally discarded the braking system they were supposed to install, they must improvise a way to stop the train before it crashes into a nearby town. Meanwhile, Tasha is given her big break at the TV news station when her boss asks her to cover the runaway train. She misses to see the train and fails the report. After Leo stops the train, Tasha finds out and she grounds Leo for two weeks in his room without television, video games and leaving the house, but Leo shortens his grounding to one week by tricking Tasha. 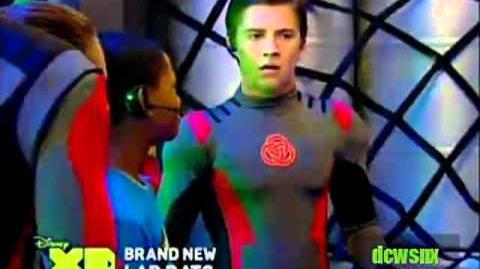 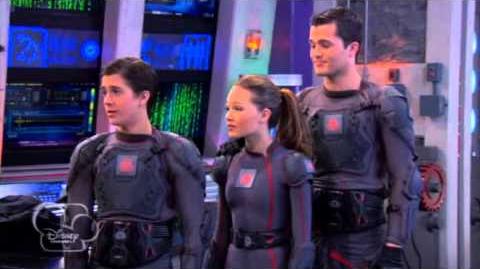 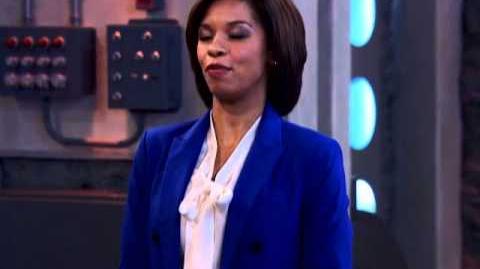