When Bree is accepted for a high school semester abroad program and Davenport won't let her go, she destroys her chip, forsaking her bionic abilities. Meanwhile, Leo gives his mother a pill which transports Eddy off the wall and into Tasha's body, giving Eddy full control of Tasha's body.

Bree Davenport is accepted for a semester abroad program in Australia, but when Davenport learns about it, he refuses to let her go, saying since she's bionic, she's part of a team. When Davenport again refuses to let her go to a concert with her friends in favor of bionic chip maintenance, she decides she's had enough and destroys the chip, much to Adam, Chase, and Davenport's horror. At first, Bree relishes her new freedom, and even begins bragging to a disgruntled Leo. During a mission, Bree feels helpless as Adam and Chase are gone for hours, and Chase reveals that they barely made it out alive, and because Bree is no longer bionic that the mission took twice as long. Bree realizes she was selfish and apologizes to her brothers, ready to become bionic again, but Davenport sadly tells her that since Douglas built the chips, he isn't sure if Bree will ever be bionic again. Meanwhile, Tasha is sick, so Leo decides to use his new pill invention on her to see if the software can diagnose what the problem is, but when he took some of the software from Eddy, he didn't remove it properly, and Eddy is stuck in Tasha's body. Eddy spends the day dressing her horribly and getting her kicked out of every spot in town. Davenport finally uses his nasal vacuum on Eddy, and the pill comes out. However, Eddy reveals he did a news report as Tasha, and much to her shock, he made her look like a complete buffoon. 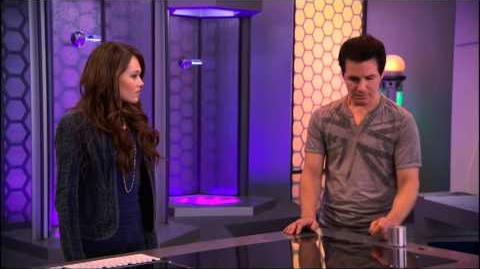 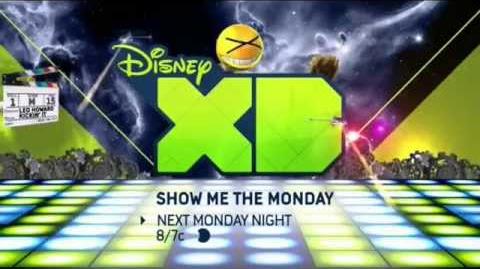 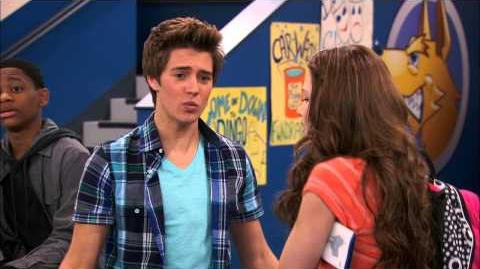