Leo and Chase use Davenport's "Davenglasses" to get back at Trent on the day before a big test, making him fail the test. Meanwhile, after Bree's hair is burned by Adam, she is exposed to a hair growth cream and has disastrous results.

Trent asks for help on his test from Chase and Leo, and they decide it's a good chance to get back at him for picking on them. They program the Davenglasses (tutorial eyeglasses) with fake information, and Trent fails the test. Perry tells them that Trent would have graduated if he passed the test, and they convince her to let him take it again. They help him study for real this time, using Leo getting hurt as a reward for correct answers.

Meanwhile, Bree wants to look good in her yearbook photo so she goes to the hair salon. Adam accidentally burns off half of her hair with his laser vision, so they ask Donald to fix it. But Adam puts too much hair growth cream on Bree and things turn out disastrous. At the end of the episode, however, Bree's hair returns to normal. 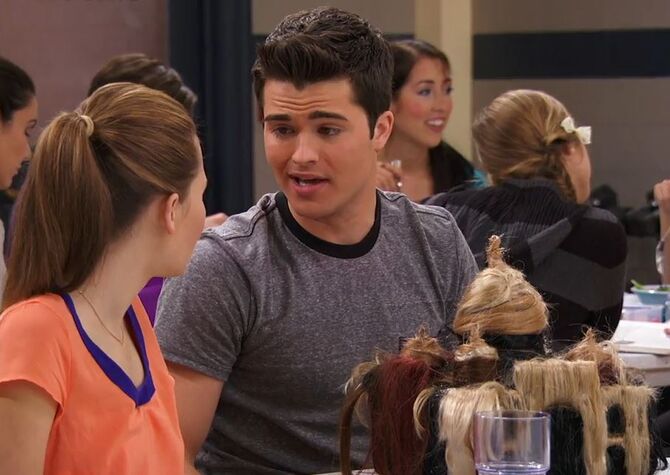 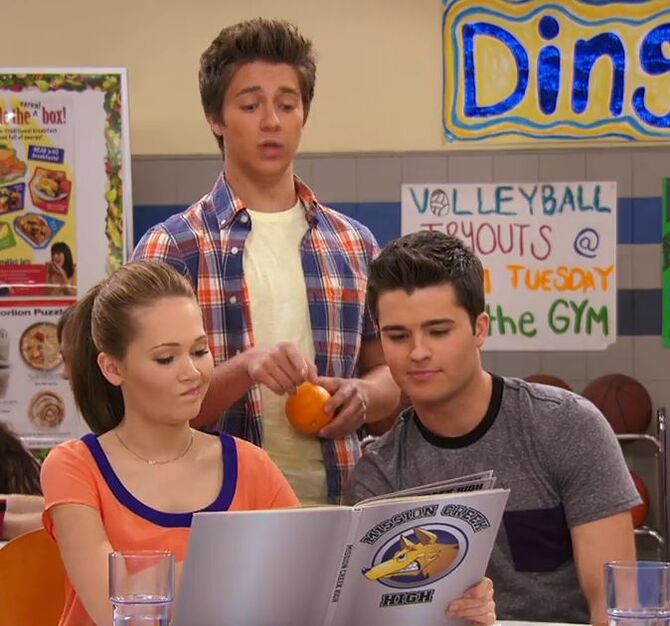 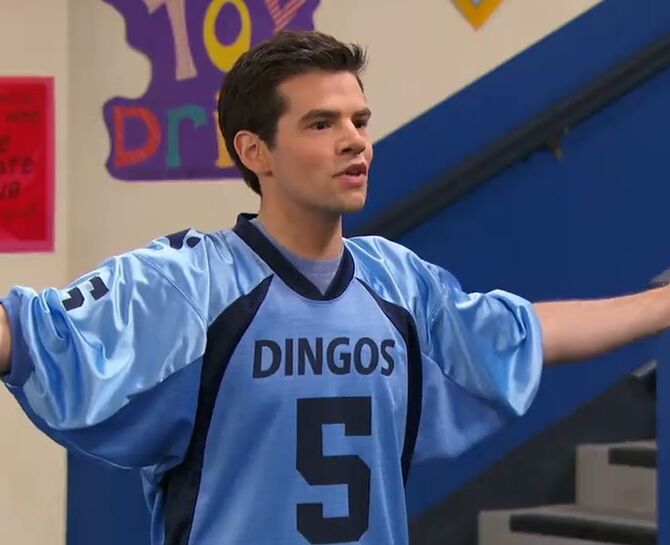 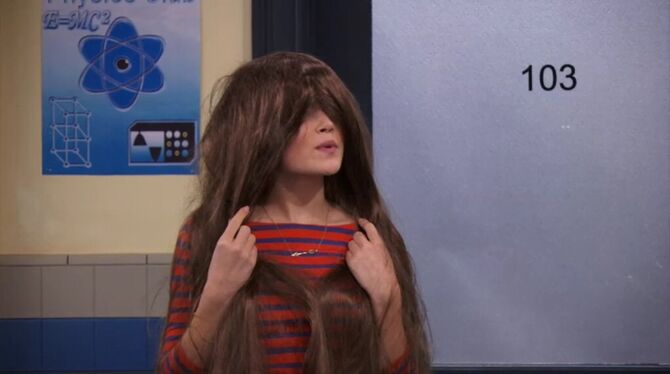 Adam with his Taj Ma Hair

"Pets, shower drains, brushes. If you want it you can get it." -Adam

"Using football practice as an excuse to knock over innocent bystanders."