YOU HAVE PASSED THE SECTION OF MY FAVORITE QUOTATIONS! NOW ENJOY THIS PROFILE AND MAKE SOME POPCORN WHILE YOU'RE AT IT.

Hi everybody! I love Lab Rats, Awkward, and The Fosters. I am a guy by the way though I do have a picture of the lovely Kelli as my avatar, but hey she is awesome! I am an admin so feel free to leave a message. 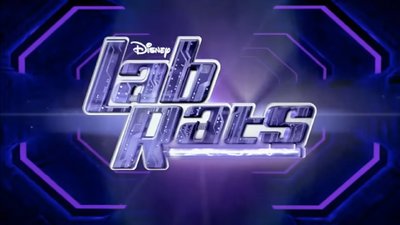 Other Characters From Different Shows 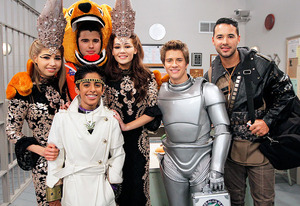 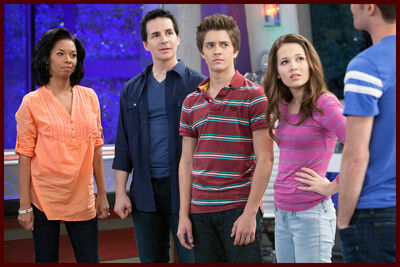 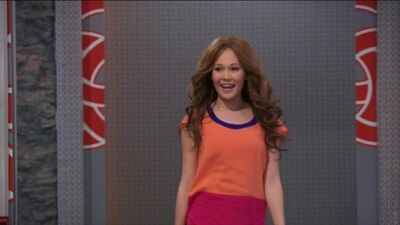 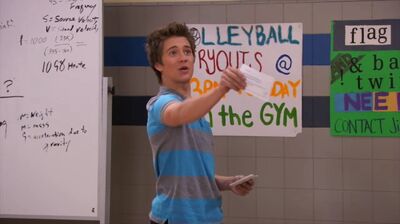 Retrieved from "https://lab-rats.fandom.com/wiki/User:ForeverBerglund?oldid=37415"
Community content is available under CC-BY-SA unless otherwise noted.